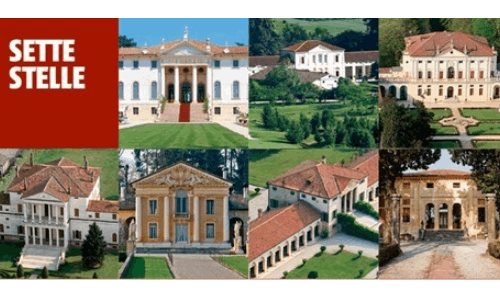 Castelfranco Veneto is a town almost a thousand years old thanks to its 12th century medieval walls, still very well conserved, so much so that even until recent times it was known as the Walled City. And yet, Castelfranco Veneto, the city of the artist Giorgione, should be appreciated (and got to know) for many other virtues too, which the passing of time has cemented in its historic perimeter - and not just in the perimeter.

The City of Giorgione is surrounded by a series of jewels that make up the “The Villas of Giorgione` circuit. Seven Villas, from the Palladian and post-Palladian periods (three of these are Unesco World Heritage sites), the peerless complement to the City of Giorgione. All currently inhabited, virtually all of them can be visited, albeit with different formulas. ..., 7 wonders that were just waiting to be appreciated as their history and elegance merits.

7 “Stars“ that orbit around the City of Giorgione, the ideal destination for excursions and long week ends dedicated to art, to the countryside, to history and supported by the other delights of the so-called “material culture“, or rather the gastronomic nuggets that can be found in the Giorgione territory: from the “radicchio` (red chicory), an indigenous testimonial known the whole world over, to a tradition which, through mushrooms, asparagus and much more, furnishes practically all the seasons of the curious, but also gourmand tourist. 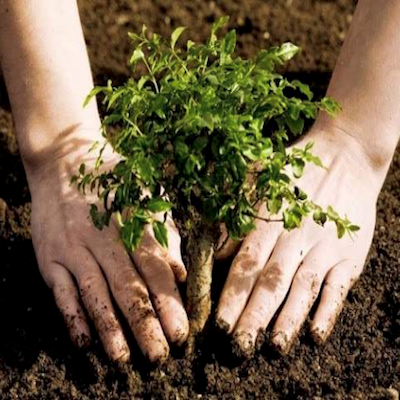